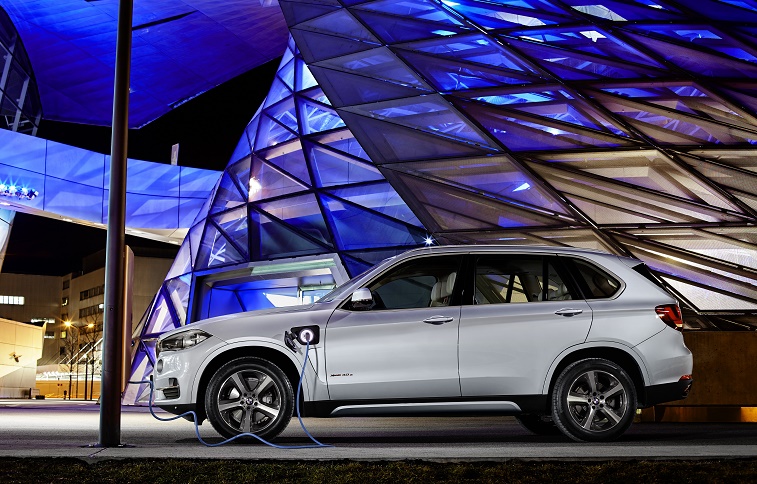 CheatSheet.com is bullish on plug-in hybrids, noting that the vehicles allow drivers to cover more than 75% of their trips on pure electric power while overing well over 300 miles of range for longer weekend trips.

“While we love electric vehicles for their superior green and performance specs, we love plug-in hybrids even more for their versatility and are excited about the new slate of options hitting the U.S. market late in 2015,” the site says.