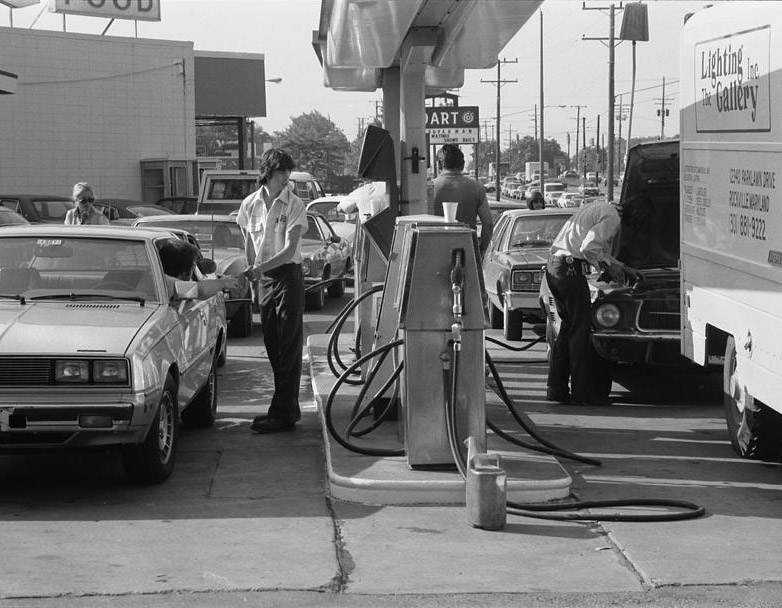 An inventor at heart, Alex figured there must be a way to make cars more fuel efficient. With a PhD in electrical engineering, he started searching for an answer that would reduce the nation’s dependence on foreign oil – and allow him to finally stop waiting in line.

The idea stuck with Alex and he explored possible solutions for years to come. He concluded that the best approach was a hybrid electric vehicle that combined a traditional engine with one or more electric motors, all managed by a sophisticated control system. 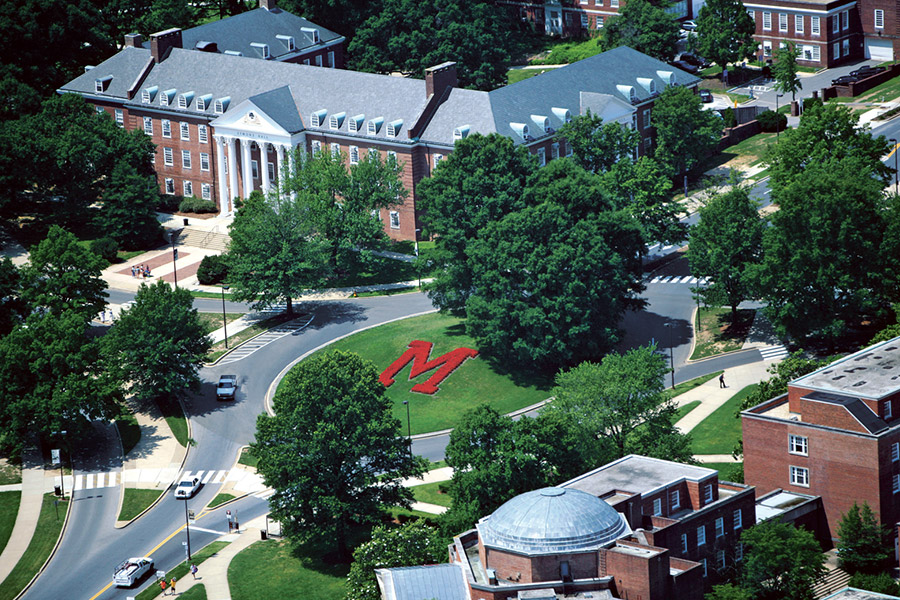 The Launch of Paice

While teaching at the University of Maryland, Alex was accepted into the University’s small company incubator program. It was an opportunity for Alex to further develop his ideas surrounding hybrid technology.

In 1991, Alex turned his full attention to creating the most efficient and cost-effective hybrid electric vehicle system possible. PAICE (Power Assisted Internal Combustion Engine) was formally incorporated in 1992 with the University’s support. 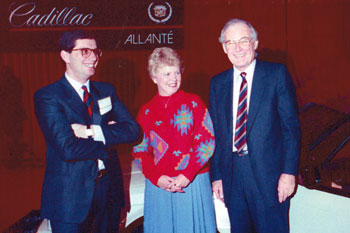 Bob Templin, a respected leader in US auto industry, was introduced to Paice after a chance encounter with a board member. After meeting with Alex, he came away impressed with the small company’s technology. Templin had spent 40+ years inside General Motors and served as chief engineer at Cadillac. He knew cars better than almost anyone. “You’ve got it,” he told Alex.

Templin soon joined the Paice Board of Directors. He urged the company to patent its technology and begin working on a prototype. Paice secured its first US patent — the ‘970 patent — in 1994. Today, the company has 30 U.S. and foreign patents related to hybrid vehicle technology.

A Catalyst for Growth

In its early years, Paice struggled to capture the attention of automakers. With no major emphasis on fuel efficiency at the time, Paice needed an infusion of cash to further develop its technology and create a prototype that demonstrated the technology in action. That support would come from an unlikely source: The Abell Foundation, a non-profit organization in Baltimore.

In the past 60 years, the Abell Foundation has contributed more than $225 million to support worthwhile causes across Maryland. It traditionally focuses on caring for the underserved through education, healthcare, and human services initiatives. But the Abell Foundation is unique: it occasionally invests in promising local companies — including those focused on environmental issues — with the goal of reinvesting any earnings back into the communities it serves.

The Abell Foundation invested in Paice in 1998 and has since provided more than $25 million in support. That funding served as a catalyst that propelled Paice forward. 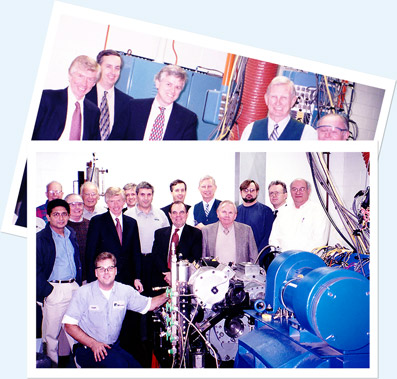 The Abell Foundation’s investment allowed Paice to assemble a team of experienced automotive executives. The team was led by Ted Louckes, an industry veteran who had spent 40 years at GM and served as chief engineer of Oldsmobile. His mission: to further develop Alex’s hybrid concepts and help bring them to life.

Following a year of development with Lockheed Martin, Paice unveiled a prototype of the Paice Hyperdrive technology in October 1999 at Roush Industries’ testing facilities in Michigan. Several of the world’s leading automakers saw Paice show how it could dramatically improve fuel economy. In dynamometer tests of a prototype simulating a Cadillac DeVille, gas mileage improved from 24 miles per gallon with a V8 engine to 44 miles per gallon with a Paice hybrid electric design utilizing a 4-cylinder engine. All aspects of vehicle performance were maintained and emission levels were greatly reduced.

Making Its Mark in the Hybrid World 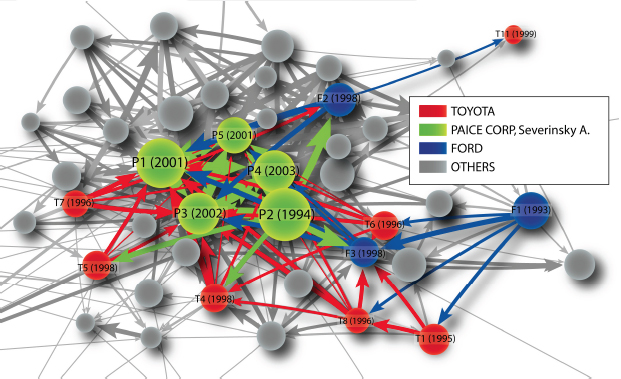 While the concepts of hybrid engines have been around since the early 1900s, Paice did something no one else could: develop a cost-effective solution for improving fuel efficiency and reducing emissions without sacrificing driving performance. It laid the foundation for today’s hybrid vehicles.

Paice technology has been licensed by many of the most significant automakers in the world – Toyota, Ford, Honda, Hyundai/Kia and others. Together, these automakers account for more than 80% of all hybrid vehicle sales in the United States.

Another sign of Paice’s important role in the hybrid industry: An independent study of hybrid vehicle patents determined that Paice owns the two most fundamental hybrid vehicles patents in the world. The 2010 study by Griffith Hack reviewed more than 50,000 hybrid patents and ranked four Paice patents among the 10 most important in the industry.