Paice has been at the forefront of hybrid technology for more than 20 years. Led by an innovative and experienced team of automotive veterans, Paice made its mark by discovering new ways to maximize fuel efficiency and reduce harmful emissions without sacrificing driving performance. 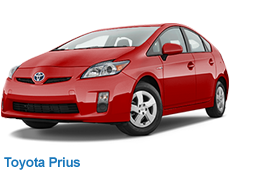 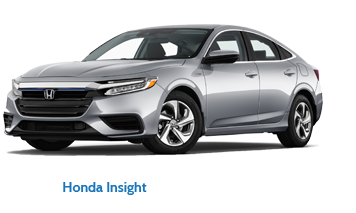 Popular hybrid electric vehicles in the US market

All product names used on this website are trademarks of their respective owners, which are in no way associated or affiliated with Paice LLC.

Paice has licensed its hybrid vehicle technology portfolio to the many of most significant automakers in the world – Toyota, Ford, Hyundai/Kia, Honda, GM and others – who collectively account for more than 80% of all hybrid vehicle sales in the United States.

Hyundai and Kia signed a licensing agreement with Paice in 2015. The South Korean automakers have announced plans to triple the number of fuel-efficient cars they offer, and are rolling out up to five new eco-friendly cars by 2023.

Paice also has an agreement with Volkswagen, Audi and Porsche related to its hybrid vehicle patents. The 2017 agreement resolved all legal issues related to Paice’s hybrid technology. Read the press release.

Ford, which ranks second in U.S. hybrid car sales, signed a licensing agreement with Paice in 2018. The automaker has announced that it “is going all-in on hybrids” and plans to offer 40 hybrid and fully electric vehicles by 2022.

Honda, one of the world’s leading car companies, signed a licensing agreement with Paice in 2018. Honda has ramped up its investment in hybrid vehicles and plans to generate two-thirds of its global sales from electrified vehicles by 2030.

GM took a license to Paice’s patent portfolio in 2019.

Daimler and Paice reached an agreement to license patented hybrid technology in 2020.

Mitsubishi, a global leader in plug-in hybrid vehicles, signed a licensing agreement with Paice in August 2020. 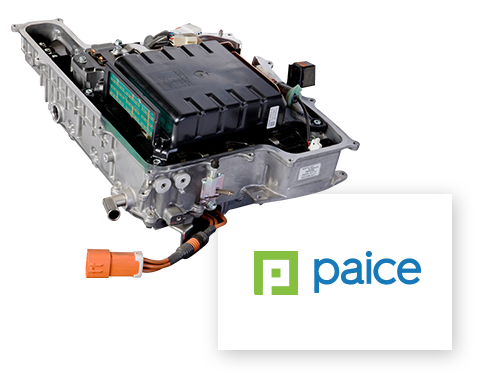 When Alex Severinsky came to the United States in the late 1970s, the nation was in the midst of an oil crisis and long lines for gas were commonplace. An electrical engineer, Alex began looking at alternative approaches to gasoline-powered engines and started developing ideas for a hybrid gasoline/electric powertrain that could reduce America’s dependence on oil. Years later, he founded Paice to turn that vision into reality.